Chinese Central Bank Proposes to Monitor the Metaverse and NFTs 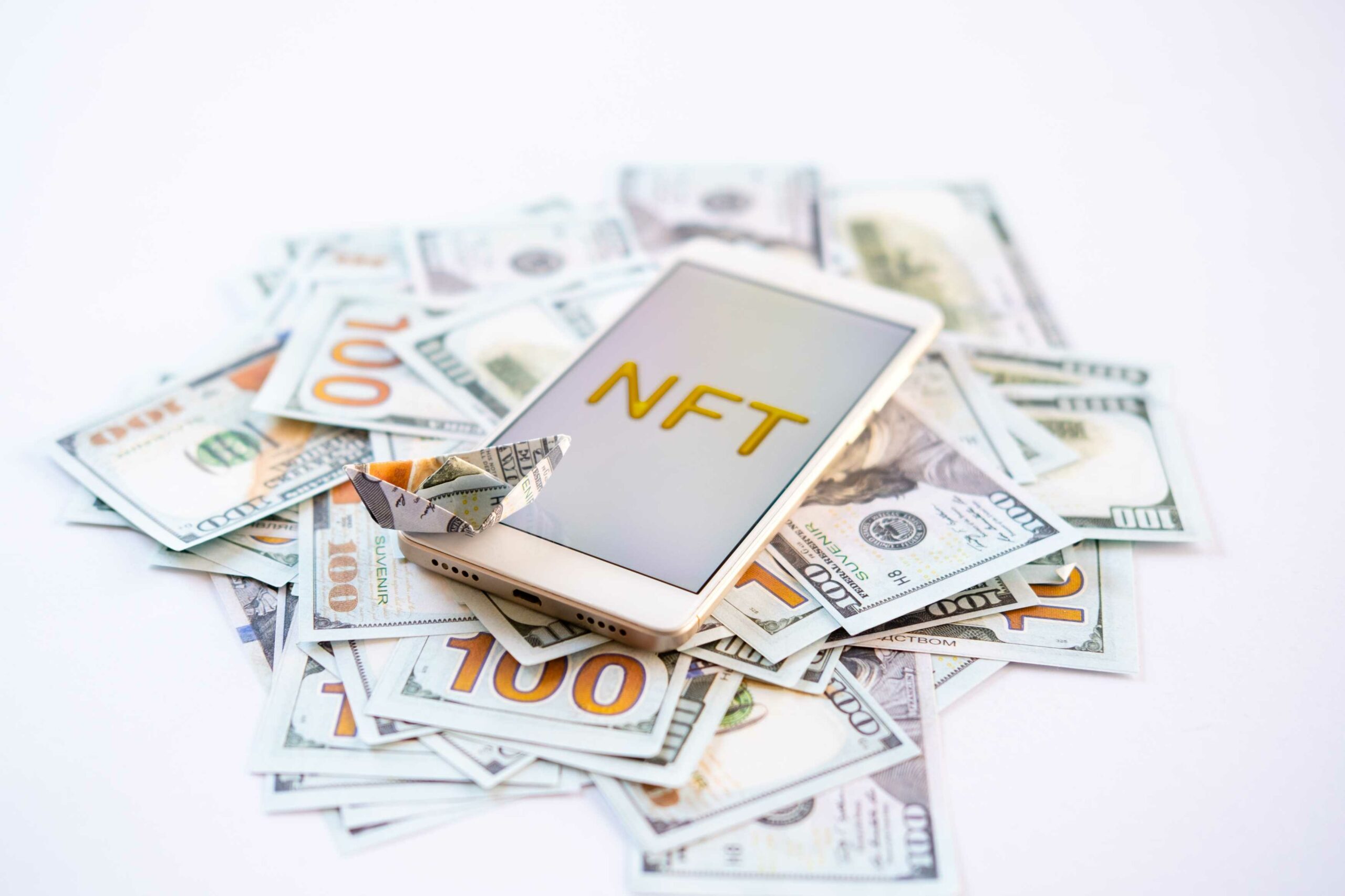 China’sclampdown on crypto is growing into the non-fungible tokens and metaverse.

The crackdown on cryptocurrency is about to take a new dimension in China following some assertions made at the national financial security summit. The People’s Bank of China (PBoC), China’s central bank, has hinted that it wants to incorporate the fast-growing Metaverse and crypto niche NFTs under the category of assets to be regulated.

At the national financial security summit, the director of the Anti-Money Laundering (AML) unit at PBoC, Gou Wenjun made interesting statements. He talked about the risks involved with leaving the crypto industry unregulated.

Wenjun went on to say that a lot of people use crypto innovations for various reasons. And according to Wenjun, while investors look to make a profit with these technologies, other individuals look to use them for unlawful activities. To this end, he believes it is dangerous to leave these blockchain technologies unregulated and free of government oversight.

After stating the risks that come with the crypto market, Gou Wenjun then proposed that the agency be authorized to regulate the market. He asserted that with such authority, the agency will be able to improve the transparency of virtual assets. Not just that, it will also be able to investigate the use of supervisory sandboxes to assess and evaluate the nature of virtual assets.

Wenjun also recommended that China enhance its KYC policy regarding digital asset transactions. All to ensure service providers can validate the names of players in a transaction to better spot suspicious activities. He also added that new software and technologies should be further improved to enable authorities to track crypto transactions. This is to ensure individuals transacting with questionable addresses are identified and brought to book if there’s the need for that.

China is recognized as one of the countries that have publicly and repeatedly maintained a stance against crypto. This year alone, the China government has ordered a federal ban on crypto and all crypto-related transactions while defaulters are threatened with sanctions.

That’s not all, authorities in China have also started a campaign against crypto mining activities. Quoting the negative environmental impact of crypto mining activities, China would no longer permit such activities within its territory. This policy has resulted in many crypto enthusiasts and companies moving their operations outside the country or shutting down completely.

Luckily, the crypto ban in China has had a positive impact on the general crypto industry. The ban has driven the decentralization of crypto mining activities away from a single location. Today, Russia, Kazakhstan, and North America now contribute greatly to the growth of the Bitcoin mining hash rate.

Furthermore, despite China’s ban, the crypto industry recently reached a market capitalization of $3 trillion markets. At this time Ethereum, Bitcoin, and other cryptocurrencies reached new all-time highs. This is truly a sign that the industry isn’t as dependent on China as it used to.

China has been able to establish itself as a center of technological development and innovation. So when it comes to the adoption of the latest technologies, her citizens mostly dominate such areas. This is why it wasn’t surprising when Google trend data revealed that China is one of the top three countries that made the most searches for NFT.

With China’s authorities suggesting regulation of NFT space, the citizens sooner or later are bound to be limited to the flourishing NFT crypto niche. And considering previous actions of the China government on crypto spaces, a total crackdown of the NFT space can be expected. This only means the Asian country would be limiting its citizens from taking part in a multimillion-dollar opportunity.