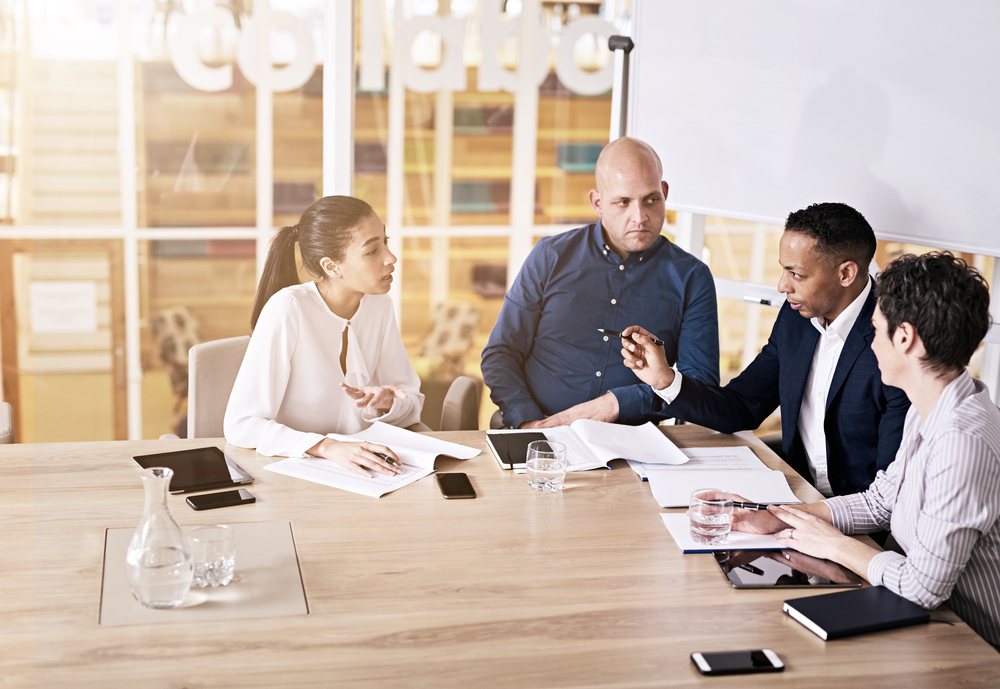 One of the latest Chinese firms to adopt the surging NFT trend are state-sponsored Xinhua news and e-commerce behemoth JD.com. Both firms are introducing various blockchain-based NFT collections as countrywide regulation starts to favor crypto-based investing.

LingXi, the NFT marketplace owned by JD.com, was established as an additional component of its central application. Then came the launching of the first NFT collection of 10,000 digital replicas of the JD mascot known as Joy Dog. The 10,000 replicas issued are of 5 different digital collectibles, hence, 2000 replicas were produced for each digital collectibles.

However, even though the collectibles were never labeled as non-fungible tokens (NFT), the 5 digital collectibles are quite similar to NFTs. The 5 digital assets were listed on the Lingxi platform, a segment of the JD.com main app, for sale. This first collection debuted on the NFT market on the 20th of December sold out almost immediately. Therefore, it can be said that there is a huge demand for blockchain-based assets within the Chinese market.

In addition to this, while there’s a general ban on crypto trading, China’s state media is also getting involved in the growing NFT market. Xinhua news agency initially announced that it is getting ready to release its list of NFT assets. The assets called “Digital news collectibles” were released to the general public for free on Christmas Eve at 8 p.m. CST. The collectibles include a series of images published in the journal in the last year. Clearly, Xinhua news agency completely ignored the caution of its competitors and named the assets as NFTs.

These latest developments are all happening behind the ever-increasing crypto ban in China. China as a country had prohibited all public mining and trading of cryptocurrencies. However, crypto trading is still common across China given the many opportunities present in the crypto industry to make a lot of money.

These recent developments show the level of interest among Chinese residents and companies in Web 3.0 and metaverse. The interest is relatively high considering the level of crackdown placed on crypto trading by the Chinese government.

Ranking top of the search queries across Asia is web3/web3.0 and NFT with major interest from countries like Hong Kong, South Korea, China, and Singapore. And on top of the list is China with data from Baidu, China’s number one search engine corroborating this claim.

Even though there’s been a general ban on crypto trading and mining by regulators in China, no laws are governing NFTs just yet. This implies that firms and individuals within the country have enough room to seize opportunities in the NFTs market. Not just that, businesses can also connect their business plans and programs to the NFT concept. But as things are moving and with the growing trend of metaverse-themed collectibles, regulations should start rolling in in China.

Notwithstanding, Chinese residents and firms are actively embracing digital collectibles either indirectly or directly. Just recently, the media complaint 36kr shared more than 1000 metaverse-themed digital collectibles at a conference that took place in Shenzhen last week Wednesday. Hopefully, Chinese residents and firms can fully tap into the NFT market before new regulations are put in place to limit their activities.