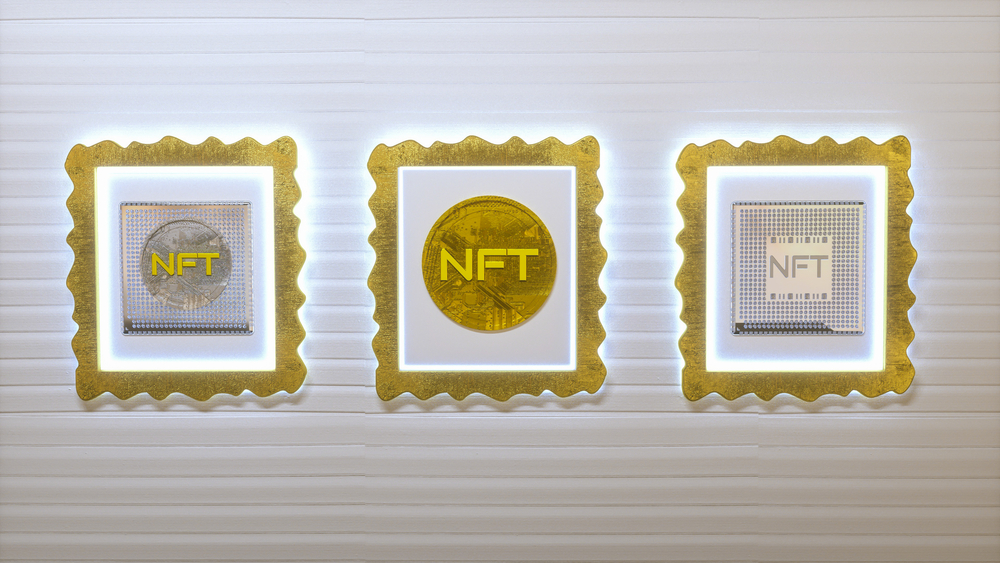 It’s a new year and the mainstream adoption of non-fungible tokens (NFTs) seems not to be slowing down. Artists continue to create more designs and buyers keep adding more to their NFT collections. Right now, Superchief is back at it once again as it plans to launch the world’s largest physical NFT gallery in LA.

Superchief Gallery is an independent artist-run space established in 2012. The firm makes use of massive permanent warehouse galleries in Los Angeles and New York. Superchief features a wide range of contemporary art in the realms of Painting, Illustration, Photography & Digital Art, Animation, Performance, Sculpture, and Installation.

In March 2021, Superchief announced the launch of the very first gallery dedicated solely to NFT arts in New York City. The gallery will showcase various NFTs through a collaboration with Blackdove — a producer of digital art display screens with high-resolution.

Superchief cast a wide net with the gallery launch as it offers its first exhibition tagged “Season One Starter Pack”. The exhibition features 300 artists with each of them auctioning a one-of-one NFT and 72-print drop of their displayed art. The gallery is also accepting credit card payments as well as other cryptocurrencies as payment options.

Superchief, in their effort to launch the new gallery, has formed a partnership with Whim. The collaboration will help host two NFT exhibitions with limited capacity. The first of the exhibition will be an ‘Opening NFT Showcase’ which takes place on the 20th of January. The showcase will feature a wide range of artwork from several independent artists and creators.

The dust stirred from the opening exhibition won’t have any time to settle. This is because the Extinction Rebellion and futurist artist ‘Sutu Eats Flies’ will take on the center stage hosting a solo NFT exhibition the very next day. The exhibition will primarily be about the artist’s newest collection titled ‘Choose Your Player’. The collection features 32 animated digital avatars following the fast-evolving profile picture of the NFT artist. ‘Sutu Eats Flies’ has also been releasing daily NFT artwork since the third day preceding his solo exhibition. The NFTs released on the 17th to the 20th of January was from his collection which can be bought with $XTZ.

The independent gallery scene for artwork isn’t new to Superchief Gallery having been an established underground art gallery with a vast network for over a decade. Presently, Superchief Gallery has NFT physical galleries in Miami, New York, and now Los Angeles. Hopefully, they continue to expand, creating more physical galleries across the United States.