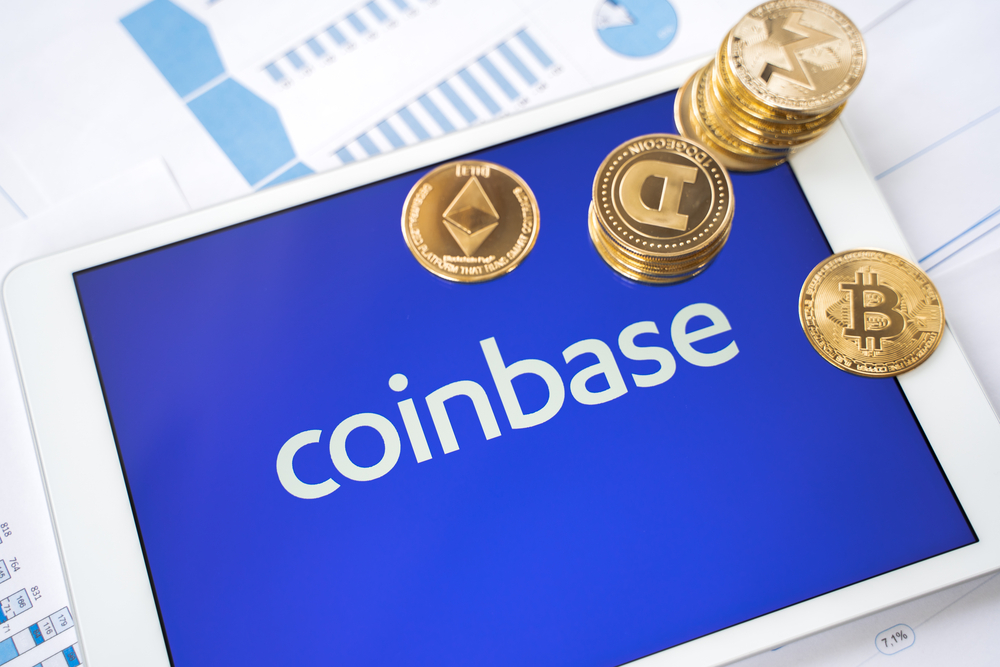 Coinbase and Rolling Stone have entered a partnership to work together with 12 artists for a key NFT drop. For two years now, Rolling Stone has not featured in the Super Bowl. But right now, the magazine company is making a return via its “Rolling Stone Live” event.

This event promises to be filled with stars and big names on the first list. The event will provide unforgettable and remarkable fan experiences while also featuring plenty of musical renditions. It is said that the “Rolling Stone Live ” will bring heat just before the main game.

According to Los Angeles Magazine, Rolling Stone, which has always been a Super Bowl week, stopped participating in the last two years. Now, many fans are anticipating its return as it promises to offer the biggest and top performers in the music industry.

The event will also be the advent of a new partnership between Coinbase, one of the top crypto exchanges in the world, and Rolling Stone. Both firms will be collaborating to mint unique and limited NFTs for clients of Coinbase Wallet. Before the year runs out, the arts will be animated and sold as NFT on Coinbase’s NFT marketplace. The NFT will allow Coinbase’s clients to hold wonderful pieces of art. These arts are designed by some of the most creative and prominent artists in the crypto sphere.

Coinbase and Rolling Stone have teamed up with 12 prominent artists in the crypto industry to bring the NFT idea to life. These artists include

Deadfellaz has a total of 10,000 NFT collections that are minted on the Ethereum blockchain. The designs of this artist feature over 400 portraits of piercings, tattoos, and many more.

Elise Swopes is recognized for designing digital arts by blending both urban and natural landscapes. Thanks to her creative ideas, she’s become a force in NFT marketplaces creating new waves.

Boss Beauties NFTs collection features about 10,000 digital designs of women across the globe. These NFTs are prompted by vision boards that were delivered by a community of women belonging to Gen Z.

KidEight is a 3D artist and graphic designer employed by top record labels across the globe. midnight is known for his fine artistry in blending the vulgar with the holy.

Michael Grill is an artist based in Vancouver. His art showcases his distinct style of illustration and heterodox source of inspiration based on the NBA and catholic traditions.

MarktheHabibi is the creator of Generation: Habibi, a popular NFT collection. The Habibid are creatively rendered sketches with heads shaped like a lightbulb that produce physical materials such as clay and marble.

Domino broke into the mainstream last year as a multi-hyphenate artist. He has been hustling for over 10 years as a fin artist, and musician.

Giant Swan is a sculptor and painter but instead of clay and canvas, his designs exist on the virtual plane. Giant Swan is focused on integral 3D scripting and the virtual as an approach towards creating his distinct digital art.

Alida Sun specializes in art that transcends the dimension of some and tune. She’s known for creating productive artwork by using artificial intelligence and algorithms to design her original artworks

Jeff Manning’s artistry speaks for itself as he had worked with top brands like 20th Century Fox and Adidas. His art is primarily inspired by Surrealism and Afrofuturism

Mister Goldie’s art is known for its raw and emotive illustrations interwoven with glancing strikes of all-caps text and color.

Emonee LaRussa is a motion graphic artist and her art so far has earned her an Emmy award. She’s also the main artist in an NFT Residency program organized by Voice.

All these innovative and prominent creators will be working with Coinbase and Rolling Stone to create an exclusive NFT collection. Each of the artist’s works will then be launched just before the Super Bowl LVI.