Home / Chinese Crypto Bans VS Tech Giant FOMO: Which Way Will It Go?

Chinese Crypto Bans VS Tech Giant FOMO: Which Way Will It Go?

As NFTs continue to grow as a global industry, attracting millions of users and billions of dollars’ worth of trade, there is one very noticeable absence. Despite leading the tech industry internationally, China is barely even on the NFT scene. 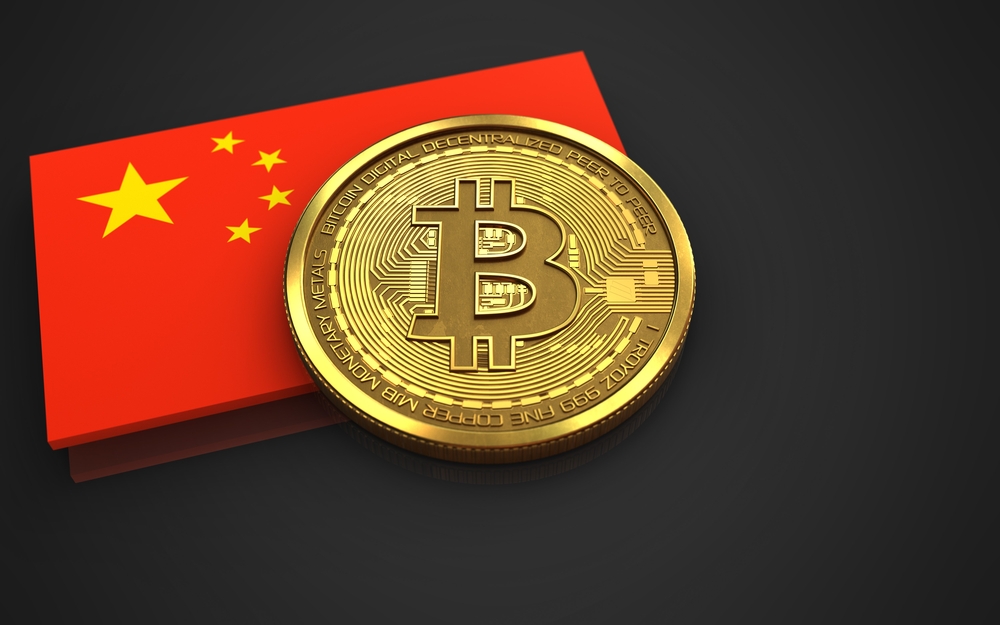 That is due to a nationwide ban on cryptocurrency trading, forcing NFTs into a tight corner in the Chinese market. A growing fear of missing out amongst some of the country’s leading tech companies may be trying to change that.

It may seem strange for a nation with so many fingers in even more futuristic software and technology pies to be way behind on the crypto scene. The US is, without a doubt, the global leader in the NFT market, while China barely even leaves a mark.

Trading cryptocurrency is strictly prohibited in China, making it significantly harder to facilitate buying and selling non-fungible tokens on most marketplaces. Other than the digital Yuan, there is no free-flowing crypto market in the country. Since the digital version of the Yuan currency is government-backed and operated, it is not exactly the decentralized freedom that people think of when they hear the word crypto.

The government’s reasons for imposing the ban include the environmental effects of mining and the belief that criminals use it as a way to launder money and commit fraud. When it comes to NFTs, powerful voices within the country have gone as far as to issue warning statements against the movement.

Recently, a non-governmental group of industry associations came out in opposition to the whole idea of non-fungible tokens, calling them a financial risk that must not be traded used as secured assets. Although these groups have no actual regulatory say, their influence is of significant note.

The NFT Market in China Today

Of course, NFTs are not entirely dead in China, although these statements did pack a hard punch. Those who want to see the industry survive in the nation refer to non-fungible tokens as digital collectibles. By doing so, they maintain distance between the market and financial scrutiny.

The NFT trends in China are very much art and culture-orientated. This keeps the focus on the collectible value and artistic appeal rather than the financial possibilities.

Another key difference between China’s NFT scene and most of the world is the blockchains used. Rather than using public chains such as Ethereum, Chinese digital collectibles are minted on permission-based blockchains- all of which are operated by mega-corporations and companies in the region.

The only way to access the digital collectibles market is to verify your identity on a blockchain and purchase the item using the digital yuan currency. Re-selling and secondary markets are not allowed.

As it stands, the NFT market is highly restricted inside China. Even for the companies with controlling stakes in the permission blockchains, there is a growing feeling that more can be done.

More and more US-based corporations and international giants are trying their hands at NFTs, with new collections launching almost daily around the globe. In these cases, the trade, re-sale, and profit possibilities are endless, so, understandably, Chinese superpowers would want the same.

Some of the companies of note that are attempting to make a splash with their NFT collections overseas include:

Nobody likes to miss out, especially not when the stakes are so high. Watch this space for how Chinese tech giants will find a way to up their profiles in the global NFT market and whether or not the recent warnings may act as a deterrent.