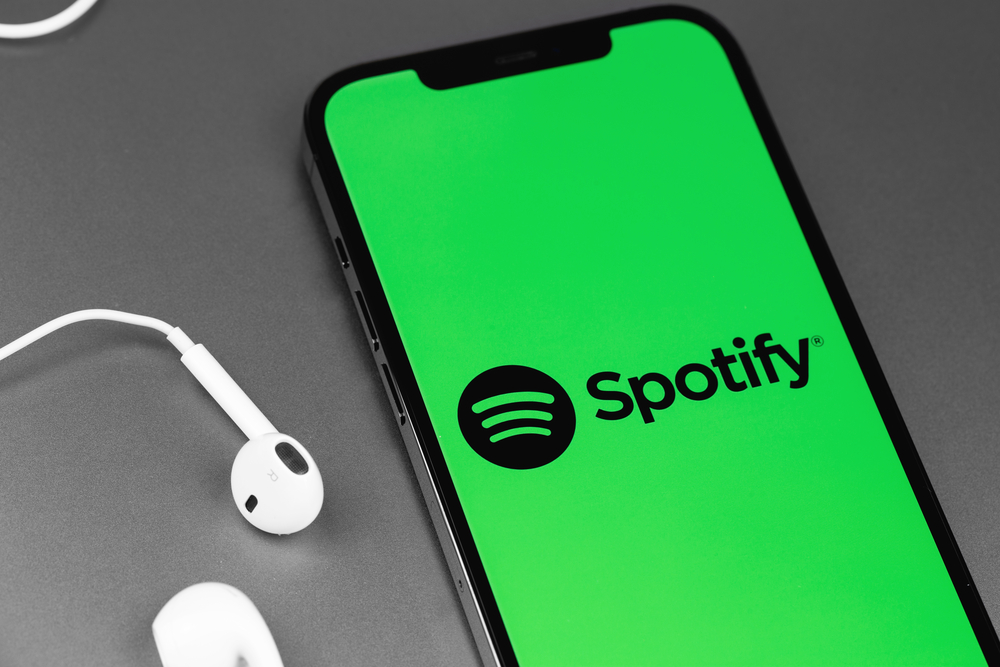 Music streaming giant Spotify is in the midst of an NFT experiment involving digital galleries for artists to share and promote their collections. The idea is to expand and develop the user experience by adding new features and third-party possibilities. Given the wave of multi-media tech companies jumping on the NFT bandwagon, it seems only right that one of the world’s biggest and best-loved music apps does the same.

The test is still in its early days, but here is what we know so far.

What Is the New Feature All About?

Spotify is one of the world’s leading music streaming providers, with more than 422 million monthly users. The Swedish-born app launched in 2006 and offers free and paid subscriptions that allow users to access tens of millions of tracks, albums, and podcasts.

Up until now, it has not had much association with NFTs or the crypto space, other than its decision to offer Bitcoin-based gift cards that allow users to pay for a subscription using the iconic cryptocurrency. However, this latest experiment shows the music giant to be branching out.

The new feature lets artist share their NFT collections and promote them for sale. Users can visit the pages of artists they like to see what they have available. They can then browse the collection on the Spotify platform or click see more to be transferred to the selling marketplace for purchase or bidding information.

Apparently, the move comes as a response to direct requests from Spotify’s industry partners, who believe there is a market for this type of feature. As a platform known for looking into new and innovative ways to engage users and enhance their experience, it seems like a smart move. By allowing artists to share their NFT collections, Spotify can help build connections between them and their fans- something they are sure to thank the platform for in the long run.

As it stands, the feature is available on a trial basis to Android users in the US. It comes with the latest Spotify update and is meant as an experiment to test interest and interaction. Currently, the sharing feature is limited to a select group of artists. Notable inclusions are The Wombats and Steve Aoki.

Currently, it seems that only static image NFTs are supported- not video or sound files. It is unclear if that is to remain the case should the full rollout happen or if Spotify plans to support a wider range of tokens. If an artist chooses to share a video or sound NFT, the only way for users to view it is to follow the link to the original marketplace.

Spotify is not taking any money from users or artists for the trial, and there is no information yet about what- if any- the pricing structure would be if things go well, and the platform decides to make it a permanent thing.

Are There Any Potential Roll Out Plans?

Things are very much in the early stages, so Spotify has not released much information about what may come next. A spokesperson for Spotify has released statements stating that the platform is always looking for new ways to evolve the platform, but not everything stays for the long term. Some experiments lead to something broader and more developed, while others serve their purpose as a learning curve.

We do know that users who are part of the trial are being asked for feedback about the new feature, which is sure to go a long way in the decision regarding what happens next.

Although the recent tidal wave of non-NFT organizations joining the movement is subsiding slightly, for the time being, big names are still showing interest. Spotify’s latest move shows that major global platforms are still on the lookout and see potential in the market, and we are excited to see where they take it.

As Instagram also announces NFT plans, there is no doubt that the niche is still very much alive and kicking in the mainstream eye. Watch this space for what comes next.