Home / Christie’s NFT Expert to Take the Helm at CryptoPunks

Christie’s NFT Expert to Take the Helm at CryptoPunks 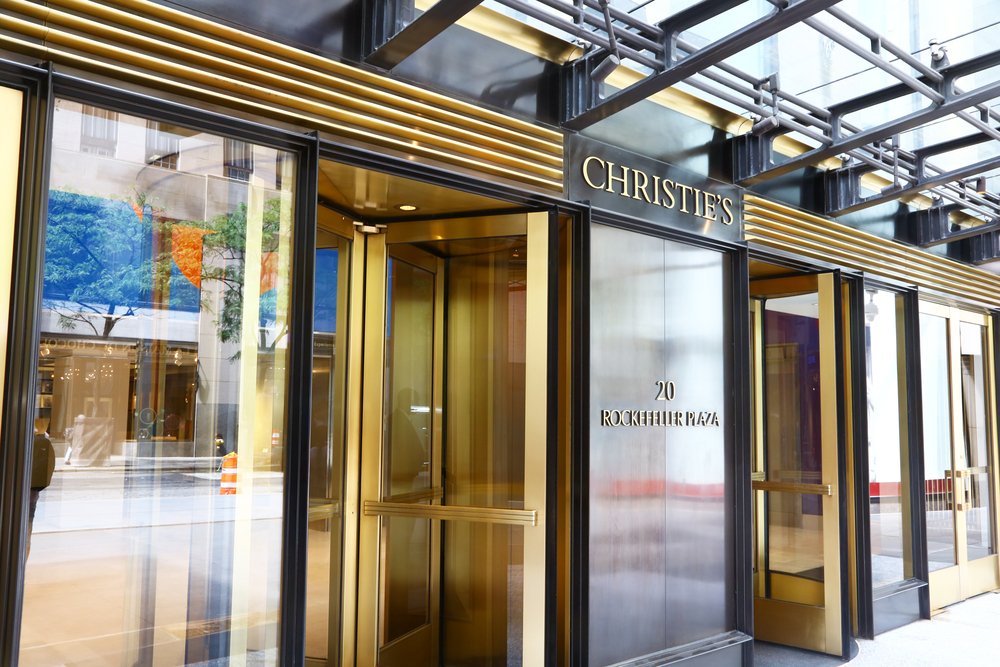 Noah Davies (Twitter handle, @NonFungibleNoah) of Christie’s Auction House announced this week that he is leaving his current job as the inside NFT expert at the iconic institute to take on a new challenge as the brand leader for CryptoPunks in association with Yuga Labs.

The announcement- made via Twitter, of course- comes at an interesting time for the legendary blue-chip collection and has stirred up a fair deal of talk about the decision and the timing. Davies is one of the main conversation drivers, directly addressing the number one concern for a lot of investors, holders, and other interested parties: does this mean big changes ahead for the CryptoPunk brand?

Here is a brief look at what we know so far and the latest updates from the man of the hour himself.

Who Is Noah Davies?

In short, Noah Davies is the guy who helped one of the world’s most icons and historic auction houses fall in love with NFTs. Whether or not you are an avid follower of the crypto a digital art spaces, the chances are you have heard of Everydays: The First 5000 Days by Beeple. It was the record-breaking NFT sale that raked in a mind-blowing $69 million, and Christie’s was the place that held the auction. Who helped pave the way to make it happen? That would be Noah Davies.

His official role at Christie’s is AVP Specialist and Head of Digital Sales and Contemporary Art. After becoming involved with NFTs himself in late 2020, he encouraged the legendary auction house to branch into this new and exciting form of digital art. Because of the timing following a global pandemic, the appetite for something new was there, and the sale went on to be one of the most iconic in modern art history.

That’s who Noah Davies is right now, but that is all set to change next month when he moves to team CryptoPunk. He announced the new job role through his Twitter account on Sunday, sharing how honored and humbled he feels for having the opportunity, and pledging not to *cough* mess with *coughs* the punks.

What does that mean exactly? History has shown a pattern of new players coming into well-established collections and completely changing the direction of the brand. As Brand Lead (the title of the new role), he is sure to have quite a say. Luckily, he seems to be a big fan of the CryptoPunks and has no intention to stray from the message and mojo people have come to know and love.

Noah Davies says he sees eye-to-eye with anyone who loves the Punks as they are, for what they are, and invited people to an open discussion about upcoming plans and any concerns.

There has been a recent surge in CryptoPunk sales- even before the announcement- which has some people questioning if a little insider trading went on. It is hard to say, given the interest that has always surrounded CryptoPunks, but sales did jump from 19 on Saturday to 101 on Sunday- more than two-thirds of which came before NonFungibleNoah’s Twitter post.

It is worth noting that this is not the only major change for CryptoPunks recently. As well as bringing in Noah Davies as the new Brand Lead, the entire collection has shifted from Larva Labs (the original creators) to Yuga Labs (best known for the Bored Apes Yacht Club collections).

Yuga Labs bought over the rights to the entire CryptoPunks brand several months ago back in March, but the move is not yet completed. Reportedly, both parties agreed to take things slowly, given the importance of the move. Further plans are expected to roll out in the coming weeks.

CryptoPunks are the originals. It was the first NFT collection as we know them today and is loved by the community. All the changes are exciting, but many investors are waiting with bated breath to see just how much the Yuga Labs takeover and addition of Noah Davies and Brand Lead will affect the general direction of the collection.

More news of the Yuga Labs/CryptoPunk merge is expected in the next couple of weeks, while Davies is set to launch his new role in July.