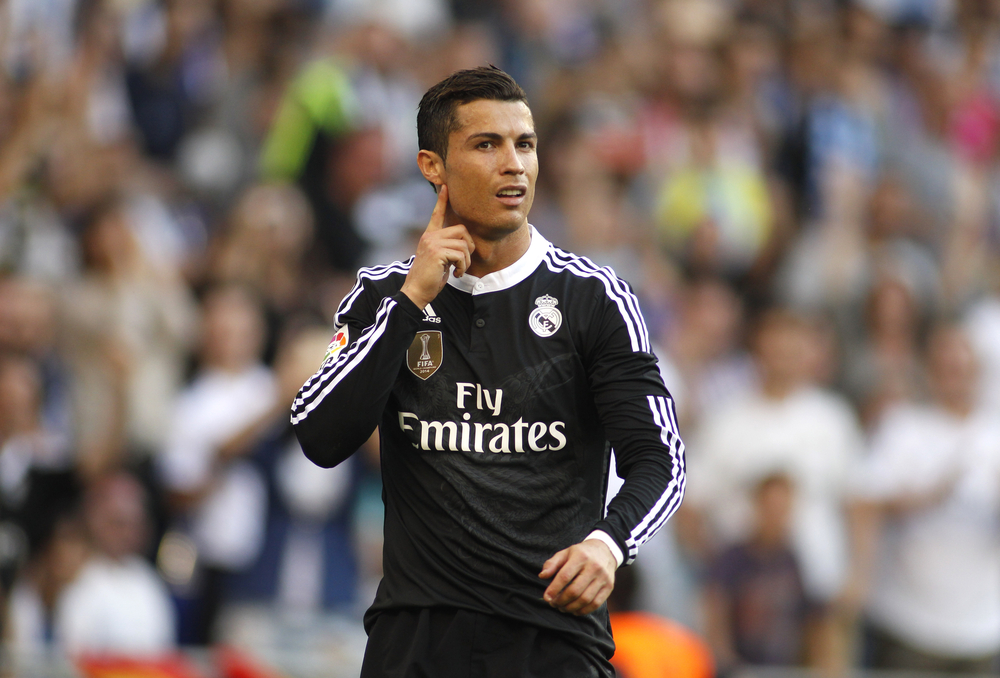 There are some names that stand out above the rest in the world of international sports. Ask anyone in Europe to name the most iconic sportspeople of all time, and nine times out of 10, you are likely to hear this name: Cristiano Ronaldo.

A living legend on and off the soccer field, Ronaldo reigns supreme as one of sports biggest icons- a title he is now carrying over into the digital realm. By joining significant forces with an equally powerful coin exchange platform, Binance, he is set to take the NFT marketplace by storm.

The gods of the sporting world have looked favorably upon NFTs for quite some time, and this is just another crowning jewel in their digital crown. Let’s look at what we know so far and what we can expect from the future of this partnership.

In an announcement on Thursday, June 23rd, news was shared that celebrity Portuguese soccer player and global superstar, Cristiano Ronaldo, had signed a deal with Binance- one of the world’s leading cryptocurrency exchange platforms to work together over several years releasing NFTs featuring the legend himself.

Ronaldo tweeted about the partnership sharing his excitement about the project and how proud he feels to be a part of it, telling fans that they can now have the opportunity to own an iconic piece of sports history.

We know that the deal is a multi-year contract and that the collections are planned to drop annually for the duration of the contract- but it is not clear just yet for how many years it may be. What is clear is that the NFTs will be exclusively available on the Binance marketplace, helping the exchange platform push its move into the niche in a big way.

No information is available yet about what form the NFTs are planned to take, other than the designs are to be made in collaboration with the soccer superstar. If history is to repeat itself, we can assume they could follow a trading card style featuring Ronaldo with varying rarity levels. Past NFT collections that collaborated with sports stars that used this formula had the most success.

If we stick with stereotypes, the typical NFT buyer is not an avid soccer fan. However, the long track record of success for NFT collections featuring our favorite sports heroes speaks for itself.

Soccer, in particular, accounts for a significant portion of the popular NFT market, with utility-backed trading cards continuing to hold a captive audience throughout a collecting slump. Another hero on and off the soccer field- Diego Maradona- is the current record holder for the most valuable soccer NFT. A rare collector’s card featuring the icon sold for $4.3 million shortly after his death in late 2020.

To date, the most expensive sport-related NFT ever sold is a minted photograph of LeBron James, entitled Statue of LeBron, which sold for $21.6 million. Could Ronaldo compete with one of the other titans of sport to steal the top spot? Let’s see…

Although not the first iconic sporting legend to lend his name and face to an NFT collection, Ronaldo could be considered one of the biggest names so far. He is the single most-followed person on Instagram, reaching a record-breaking 459 million people with every single post. The 37-year-old also happens to be one of the world’s youngest self-made billionaires and is one of the best-known names in every corner of the world.

An influence of that significance is sure to give this NFT collection a strong head start, especially considering how positive the initial response to the news has been. Binance is ready to pour a lot into its NFT push, so this collaboration of giants has no limit to its potential.

The first collection is expected to drop later this year on the Binance marketplace. Because the announcement was so recent, very little additional information has been shared thus far. Keep your eyes peeled for more updates about release dates, collection details, expected floor prices, and more!