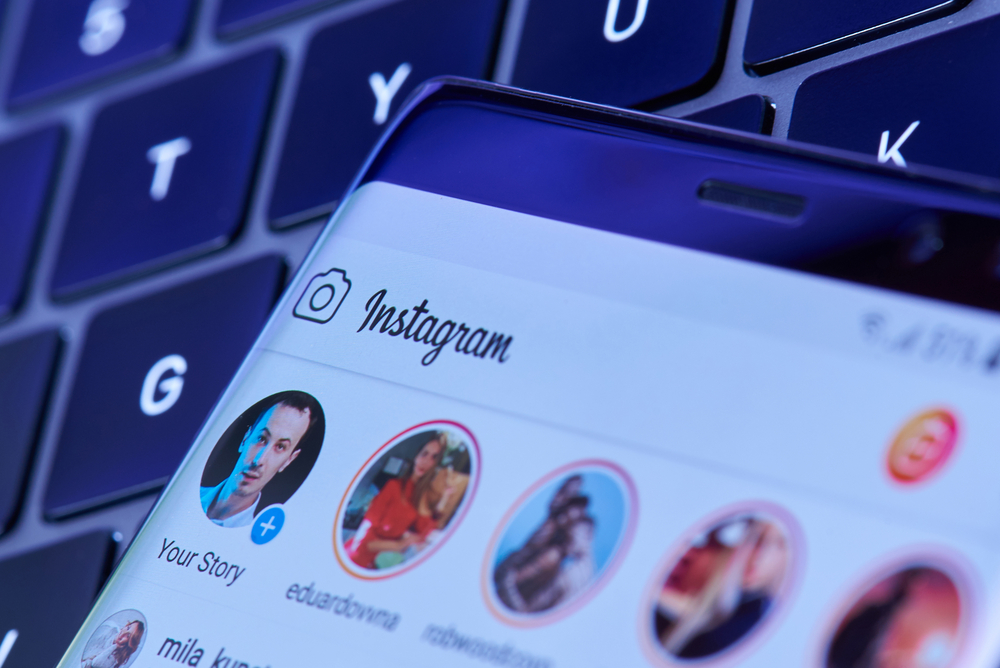 Instagram is one of the latest platforms getting an NFT makeover- but things are starting small. Last week, talks surrounding plans for further integration across Instagram and its famous cousin, Facebook, sparked new interest in how the social media and Web3 worlds could collide and collaborate in years to come.

Zuckerberg has big plans, although it seems that the choice word at this stage would be “dreams” since he has admitted things are still a long way off. If past successes are anything to go by, it is still worth getting excited over.

Let’s take a look at what has been going on at Instagram HQ so far and what rollout plans there are for the future.

Instagram first launched NFT integrations in the middle of May with a limited rollout to selected artists who could share their tokens through third-party wallet connections. Now, things have moved a little further forward, meaning more people can get involved.

Using an augmented reality software called Spart AR, Instagram users can add their NFTs to their stories. The idea is to let people share their collections and add a new dimension to the story feature, with the eventual plans to be a full rollout where every user can connect a wallet and get involved.

There is very limited information available just yet, but we do know that the platform does not intend to charge for the use of its new feature.

Social media’s captain, Mark Zuckerberg, is passionate about fully integrating his platforms with NFT capabilities, including Meta Pay for cryptocurrency wallet payments. He intends to take the Instagram NFT model and apply it to Facebook once things are a little further on.

According to close sources, the idea is that eventually a user could purchase NFT in-game assets, for example, directly on the platform, then use, store, and share them with ease. That includes adding the NFT gadget as their profile picture, should they wish to.

Ultimately, Zuckerberg wants the full scope of NFT purchases to be available on Facebook through Meta Pay, with unlimited function options and seamless integration.

Twitter has always been ahead of the curve with NFTs and the entire crypto world. It launched its NFT platform in January, which has gone on to be a huge success. All year, NFT lovers have been able to connect their Twitter accounts to their digital wallets (as long as they are Ethereum-based) to share their collections and use their NFTs as their profile pictures.

Meta pay looks like it aims to follow in these footsteps, as well as take a lead from eBay- another major online player making moves in the NFT and crypto worlds. Since buying Known Origin, it has also begun expanding its Web3 reach for payment options.

At this point, there hasn’t been much talk about how the two mega worlds may cross paths one day, although it seems inevitable given Zuckerberg’s keen interest in implementing a body of standards for all metaverse-related projects.

The idea is to create a governing expectation of how things operate and integrate from platform to platform, ensuring a shared ethos and a more compatible future. Meta, Microsoft, Adobe, and Epic Games are amongst the big-name corporations currently working in support of this body of standards- all of whom are contributing to its developments and hopeful instigation. One notable absence from the unofficial committee is Apple, which had almost no involvement since the beginning.

Social media users (for now) should hold off on thoughts of Metaverse integrations and instead get excited about the brewing developments over at Instagram.

The exciting movements in social media’s most influential circles regarding NFT implementation and meta payments are welcome news for the crypto crowd. It is still early days, but with the power of the Facebook empire at the wheel, we are sure to see a lot more happening in the not-too-distant future.

Keep your eyes peeled for further updates on Instagram and beyond!