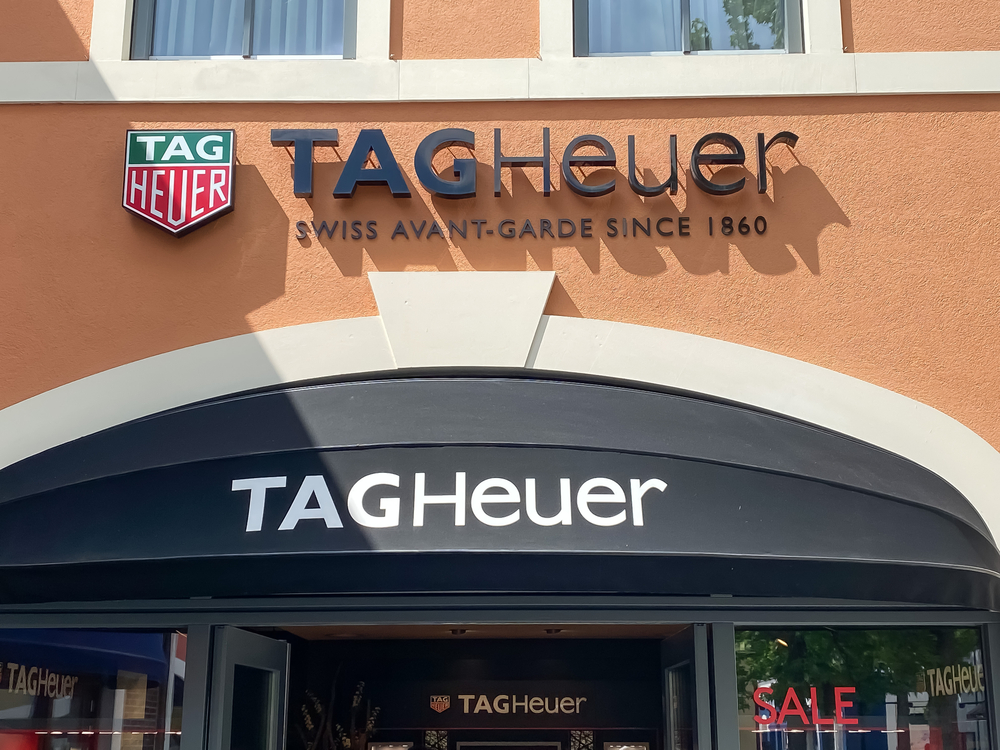 If you are into luxurious timepieces, you know all about Tag Heuer. Even if you are not, chances are you have heard of this impeccable brand. What you may not know is that it has just released a brand-new smartwatch that displays NFTs.

The announcement came in February of this year that the Tag Heuer Connected E4 Caliber Smartwatch was in play. Last month we were told it was on its way, and now, it has arrived. Feel like wearing a piece of unbeatable Swiss craftsmanship and flaunting your digital collectibles at the same time? Well, now you can.

Whether or not you are getting the credit card ready, the news of this release is exciting for the NFT community. Continued backing by big-name international brands grows the industry and opens up possibilities previously unthought of. Here is what we know so far.

About the Tag Heuer Connected Smartwatch

Like most of the world’s most sought-after timepiece masters, Tag Heuer is a Swiss company with decades-worth of reputation and style to look back on. It launched in 1860, giving it 162 years of stunning watch-making experience that led to this latest launch: the Tag Heuer Connected Caliber E4 Collection.

It has the same classic appearance that the brand is known and loved for, but with a modern twist. The smartwatch is pretty much what you expect and functions similarly to most premium models in the genre, but this one is compatible with NFTs. It lets the owner wear not only a beautiful watch but also the pride and joys of the non-fungible collections.

What Can It Do?

We won’t linger on the general smartwatch capabilities: we are far more interested in how it integrates with our beloved Web3 world.

The timepiece icon linked up with Bored Apes Yacht Club and several other blue-chip names to expand its reach into the blockchain-based community. As you may have imagined, brands were quick to partner with Tag Heuer, given the unignorable star power that comes with the name.

It works compatibly with crypto wallets including MetaMask and Ledger Live, to make it easy for wearers to share their NFTs through the screens of their watches. The idea is that the user connects the watch to their smartphone and allows access to their digital wallet, letting them sync the content with the display face.

Static and animated digital artwork can be shared, as well as a rolling slide show of multiple tokens. What takes it one step further, rather than just being able to upload a picture to act as a background, is the smartwatch’s ability to connect to the blockchain and instantly verify ownership of an NFT. If someone tries to display work that they do not own, it simply won’t work. Cool right?

Tag Heuer has openly expressed its wish to become more involved in the Web3 world and has also recently partnered with BitPay to open up cryptocurrency payment options for its users. It may not be the first brand to dabble in the idea of NFT-compatible smartwatches, but it has upped the standard with this release.

How Much Does It Cost?

If anyone is interested, brace yourself: its costs around $2000. On the one hand, the price tag feels a little eyewatering to us mere mortals, but when you consider it is marketed to people who want to share their blue-chip NFTs with the world, it makes sense.

The Tag Heuer/BAYC partnership definitely seems to be the driving force in the launch. Since Bored Apes are the token of choice for the rich and famous, with an average selling price of several hundred thousand dollars, the price is probably right on the money.

NFTs and luxury brands are a match made in heaven, and it doesn’t get much more luxurious than a Swiss-made smartwatch. If the Tag Heuer name isn’t quite boujee enough for you, make your blue-chip NFT the display artwork- extravagance ain’t dead.

The expansion of blockchain possibilities in mainstream industries is exciting for all, and we look forward to seeing how this brand helps move things along even further.

Hackers Cause Further Problems for the Long-suffering NFT Community