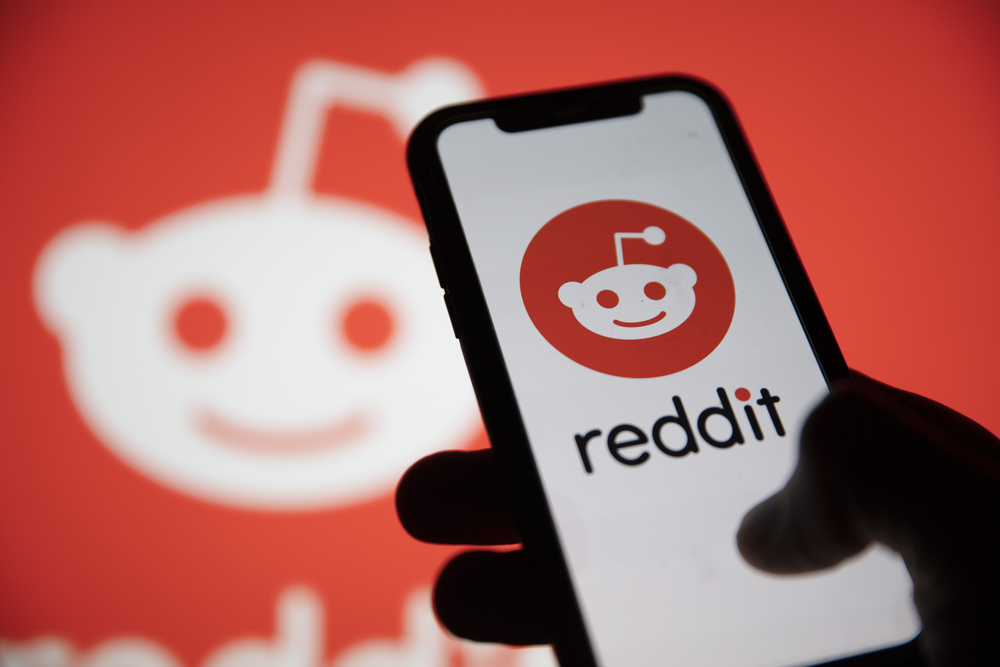 Last week, Reddit announced plans to take its next steps into the blockchain-based world of NFTs by introducing a collection of digital avatars. Account holders can purchase the tokens to use as profile pictures, trade on marketplaces, and earn points.

NFTs in social media is a hot topic- one that carries a fair deal of controversy. Reddit is a bit of a black sheep in the social networking community, shying away from self-promotion and branding rather than running towards it, so there have been mixed responses to the idea.

Here is what we know so far about the upcoming integration and the reaction until now, along with details about the collection and the artists behind it.

Reddit launched its NFT marketplace last week in preparation for the upcoming drop. Reportedly, 90 different avatars will be released soon, with the total number of available minted copies reaching the tens of thousands. The idea is that most of the avatars are collectible, with many editions available, so that people can later trade to complete their set as much as possible.

Rarity levels should vary, with some limited editions and one-of-a-kind avatars. These carry special rights, including the possibility to license it on Reddit as a profile picture.

Additionally, Reddit’s avatar builder lets users mix up their avatar’s look with extra features, different backgrounds, special effects, and more. The original versions have each been designed by selected independent artists in partnership with Reddit.

The collectible NFT avatars will be available for purchase directly through Reddit’s own marketplace, with or without a digital wallet. People can either buy them with crypto funds and have them moved to an independent e-wallet or use a bank card and store their NFT in Reddit’s digital wallet platform. They cannot, however, be re-sold through Reddit: only on Opensea or other similar marketplaces with a secondary market.

Exact prices are not yet known, but reports say they will be fixed-cost as opposed to auction-style purchases.

Any move on Reddit that shuffles towards the mainstream social network style of showing off one’s self and one’s belongings tends to face criticism from die-hard fans. Even the introduction of profile pages for sharing your own posts was met with a fair deal of dismay, so bringing in a competitive collectible NFT avatar profile picture battle might not go down well with everyone.

Many Reddit users argue that they are irrelevant to what the platform is meant to be about, feeling that the choice to introduce them damages the site’s integrity. Others highlight the negative impact on the environment due to blockchain energy use.

On the flipside, Reddit and some of its supporters choose to focus on the empowerment of artists and creativity- something Reddit is certainly all about. Site representatives also highlighted that the NFTs are minted through the Polygon blockchain, which claims to use energy-efficient methods. These methods are up for debate, but it is at least a platform making an effort.

NFTs are controversial wherever they go, but so far, social media users seem to have gotten on board. Twitter has long since been an NFT champion; Instagram is ramping up its integrations, and Facebook is talking about bringing them on board.

Let’s not forget that this is not the first toe Reddit has dipped into NFT waters. Following Twitter’s lead, the platform started exploring the idea of setting Ethereum NFTs as profile pictures- a venture that remains in testing since its launch earlier this year.

Also, the Reddit mascot, Snoo, was immortalized in NFT form last year. The quirky character got its own whole collection. CryptoSnoos were limited edition, and some sold for significant sums of money, so it is no wonder the social network decided to dive a little deeper.

The development of NFTs in social networking is fascinating, and it will be interesting to see how successful Reddit’s latest move can be. It is always great to see independent artists with a chance to be recognized, and the whole idea of NFTs reaching wider audiences.

Are Reddit users ready for a blockchain makeover? Let’s find out.