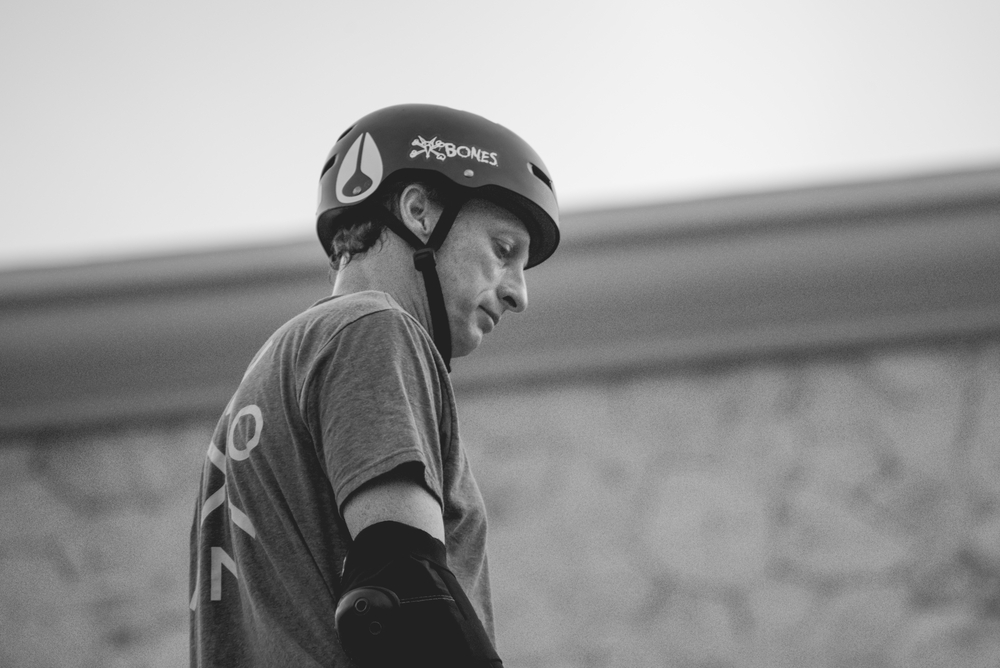 Unrivaled king of skateboarding and international icon, Tony Hawk, has his eyes set on the Metaverse. Having dominated his sport, conquered the game world, and had a taste of what NFTs are all about, now he is ready to stamp his signature on the next big thing.

The Birdman himself was considered the best skateboarder in the world from the tender age of 16 and went on to revolutionize the entire sport. When he retired and tried his hand a video game creation, he casually broke records again, with Pro Skater quickly becoming the fastest-selling game of all time.

Then, when NFTs came knocking, the technology super fan was firmly on board- splitting opinions amongst his followers but ultimately paying off. We are now excited to see what he does in this latest venture.

What Exactly Is the Plan?

Tony Hawk has dreams for the largest skatepark ever built. Sadly, for fans who prefer real concrete to pixels on a screen, this creation will be purely digital. The Metaverse is an interactive virtual world where people can create, play, and even earn. Soon, they will also be able to skate!

According to the skating legend, he has always loved new technology and has a keen interest in how it works. When you are worth around $140 million, you can be more than interested: you can get involved. That is exactly what Hawk intends to do.

Who Has Tony Hawk Partnered with to Make This Happen?

Ethereum blockchain-based NFT game, The Sandbox announced its partnership with Hawk this week. The Sandbox is an interactive gaming platform that lets users buy virtual land using cryptocurrency, then build whatever they want on it. Of course, Tony Hawk plans to build the Metaverse its biggest ever skatepark.

Autograph is also onboard and heavily involved. It announced plans for a collection of digital avatars that should reportedly go on sale through the marketplace. These avatars will integrate with the game and other avatars so buyers can go virtual skating in Tony Hawk’s virtual skatepark masterpiece with their virtual skateboarding friends.

Direct access to the skatepark is also going to be advertised and available on the Autograph platform.

This is certainly not uncharted territory for Hawk. It may be his first steps into the Metaverse, but he is an old hat in the NFT circle by now! The skateboarding legend, an international household name, has been pretty successful with his digital collections until now, with two drops in the last two years.

His first collection, Last Tricks, released in December 2021, featured five of the icon’s signature skating moves, performed by Hawk for the final time, then immortalized and minted in 3D digital video art. Then, earlier this year, he announced he would be auctioning five more NFTs- this time featuring the skateboards used in the Last Tricks collection. In this drop, the winning bidders also received the physical skateboard signed by the legend, himself.

Aside from his own drops, Tony Hawk remains one of the most popular collectible faces on the Autograph platform: an NFT marketplace all about trading card-style tokens featuring some of the sporting world’s biggest names. Hawk is up there with the likes of Tom Brady, Simone Biles, and Derek Jeter.

Tony Hawk’s love for NFTs sparked controversy in the skateboarding community, with many fans shocked and disappointed that their hero was ‘into all that stuff’. However, Birdman continues to be a passionate advocate for all things blockchain.

If history has shown us anything, it’s that Tony Hawk and his sheer star power can turn things to gold. It worked with a skateboard; it worked with video games- but will it work with the Metaverse? Details of the launch are not yet released, but we expect it later this year once plans for the virtual build are finalized, and the team decides its next move.

In the meantime, fans can still collect Tony Hawk NFTs on Autograph or enjoy his Last Tricks collection. Keep eyes peeled for avatar sales to begin, and get ready for a new interactive blockchain skating experience.