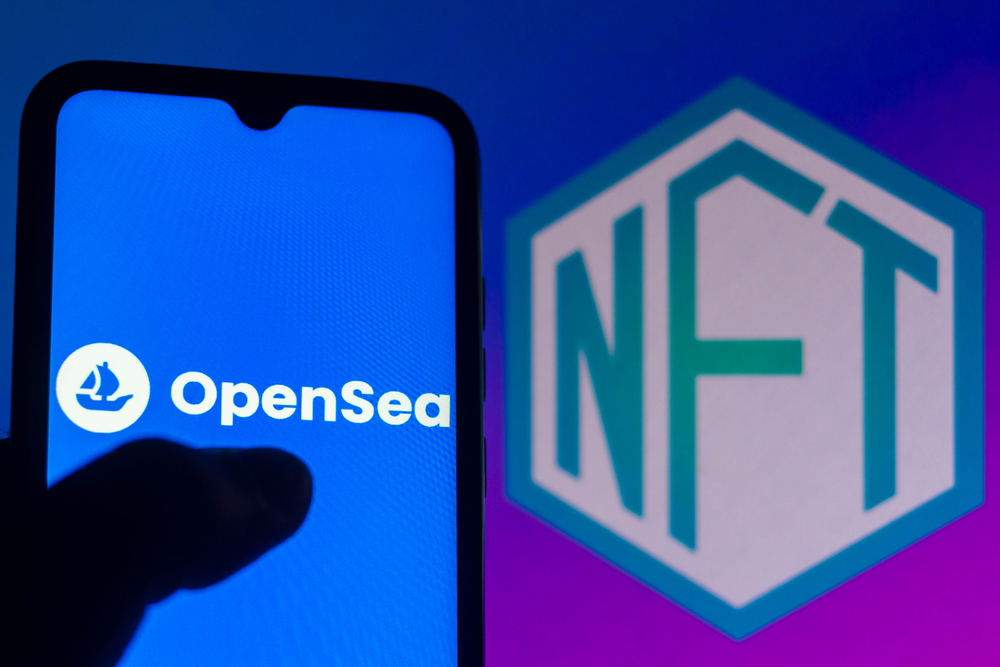 In what has been the norm in the NFT industry over the past few months, another new platform has suffered a lackluster reception on its debut.

OpenSea has a long-standing rivalry with Magic Eden. In what can only be an attempt to provide some worthy competition, OpenSea decided to launch their launchpad for minting new Solana NFT projects.

This came as a surprise to many investors, given the current state of the NFT industry, but OpenSea was unfazed and went ahead with the launch. As expected, the demand for the new platform was much lower than its developers had hoped.

A Solana NFT profile picture depicting an alien theme, called Zoonies, was chosen as the flagship for the new platform. It became the first product to utilize the launchpad, which is essentially a platform for minting new NFTs. Magic Eden has had a similar platform in place for some months now.

However, as good as the initiative seems on paper, the reality was much different. Less than 5,000 Solana NFTs have been created so far, which is nowhere near the targeted 8,888. This is very unusual for an NFT initiative of this magnitude, and can only be attributed to the current downfall of the digital assets industry as a whole.

Even more disheartening for the developers of the launchpad is the fact that many of the minted NFTs are low-value assets trading at around 2.5 SOL ($109). The cheapest items on the platform actually sold for 1.97 SOL ($86), a sure sign that investors are not yet ready to jump back on board after a very difficult few months.

Huang said that given the market conditions they haven’t sold a few of their collections, but rather than stop minting new NFTs, they have decided to instead focus on carefully vetting new projects. According to her, the reason they are going ahead with launching new projects is that they want to show their continued support for the best ideas.

There is still hope that Zoonies trading volumes will rally, allowing the NFT to meet its sell-out targets. After all, some NFTs, such as Trippin’ Ape Tribe and Okay Bears have performed very well on their debuts, with each achieving quick sellouts.

Zoonies developers will no doubt hope that their offering will sell out over the next couple of days, but if the level of interest shown by the public is anything to judge by, it is unlikely that OpenSea will ever be able to meet its targets.

Meanwhile, Minecraft –Based NFT Project is In Trouble

Mojang Studios, the developers behind Minecraft, recently dropped a bombshell when they announced that they are recanting from their support of the idea of integrating NFTs into the popular game.

While a big part of the NFT community will probably assume that this dramatic U-turn by Mojang Studios is entirely influenced by the current dire state of the NFT marketplace, there are other valid reasons to consider.

Chief among them is the rule that ensures that all Minecraft players have access to the same functions, such as charging for server access. Having NTFs integrated into the game will likely go against this rule.

However, considering that Mojang Studios has completely banned all blockchain technologies, it seems that the game’s developers were already searching for the best way to get out of the risky situation they found themselves in after backing Minecraft-related NFTs.

The biggest loser, in this case, seems to be NFT Worlds, which had previously made a killing by selling NFTs connected to Minecraft. It had made sales of up to $75 million, but after the announcement by Mojang Studios, the value of the NFT Worlds token dropped by 70%.

Unsurprisingly, NFT Worlds developers were not happy with the decision and took to Twitter to air their grievances.

Regardless of the downturn in NFT fortunes, some brave developers, such as OpenSea are still trying to continue with business as usual. However, for now, investors are remaining skeptical and only time will tell whether the NFT industry will recover.