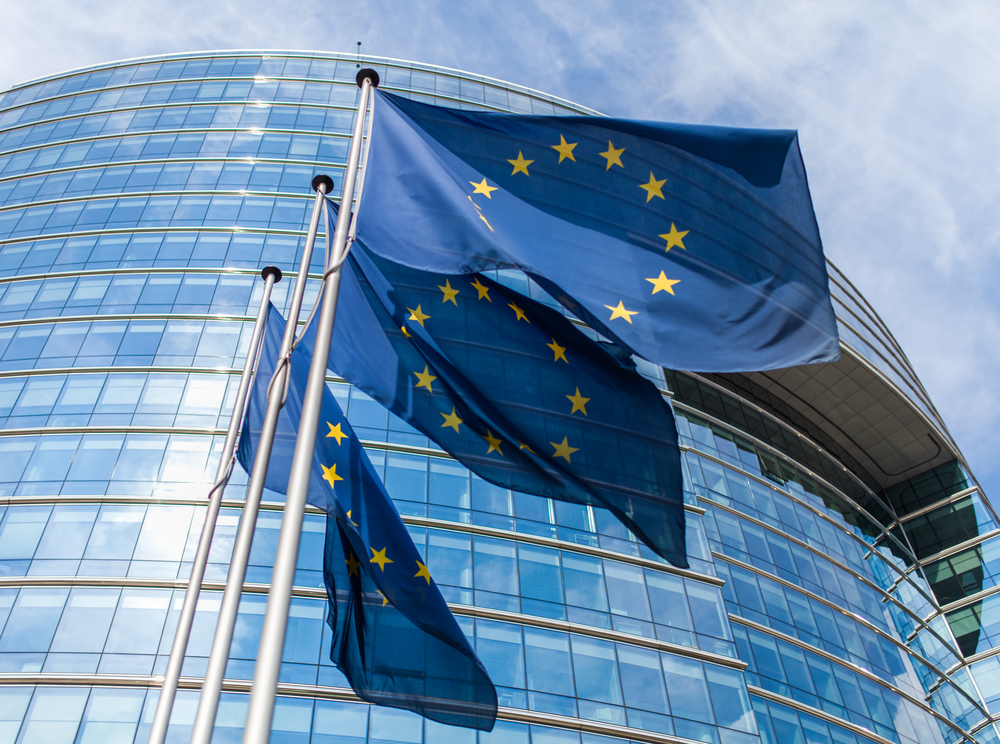 Korean Blockchain week is underway, and one of the biggest stories so far is the announcement that the EU intends to impose stricter regulations for NFT collections to bring them more in line with other crypto assets.

A few days into the groundbreaking event, talks turned to the announcement, which came at the beginning of August just before the Seoul-based convention. What people want to know is how exactly this will impact sellers and collectors and when the new rules are likely to come into play.

A New Classification for NFTs in the EU

Peter Kerstens, an advisor for the European Union on technological innovation, shared details on plans to move some NFTs closer in line with the current regulations applied to cryptocurrency under the Markets in Crypto Assets Law- also known as MiCA. The decision comes as part of a broader attempt by the EU to increase and improve the measure taken to protect investors in the crypto space.

New rules will apply to any NFTs sold as part of a collection. Sellers of these tokens are to be considered under the CASPs umbrella- a.k.a. crypto asset service providers- meaning they need to get permission from authoritative EU representatives in the industry before they can make them available to the public.

It seems like a pretty harsh move, but legislators argue that it is necessary, given the increase in the alleged use of NFTs to launder money, run scams, or carry out otherwise illicit and illegal activity. They also say the decision provides more stability to the NFT investment market and protects buyers without the innovation and appeal of the industry.

What Exactly Does the MiCA Rule Entail?

In short, the Markets in Crypto Asset Law requires EU-based NFT sellers to submit a white paper detailing the NFT’s protocol. A white paper is essentially an official report on the features of an asset- usually submitted as a guide to give a clear view of a product or service a company, non-profit, or individual is offering.

Despite previous comments made by Kerstens stating that a white paper requirement for all NFTs would be silly, EU legislators are set on the implementation and are working on the wording as we speak.

According to the conversation at Blockchain week, the hope is that this can be a step toward better accountability in the industry- particularly when it comes to rug pullers. Outlandish value estimations and over-reaching promises are forbidden, and any claims about future value must be substantiated. The EU believes this could lay the foundation for holding people responsible for their actions and hopefully reduce the number of scorned investors.

A Different Approach Taken by the US Authorities

Across the water, the USA is also making moves to bring some sense of law into the notoriously lawless Wild West of the crypto industry that is non-fungible tokens. Most of the issues state-side come in the form of large-scale white-collar crime, including cases of insider trading by employees at some of the industry’s largest marketplaces.

Coinbase and Opensea have both seen arrests and charges against individuals in their organizations, with the IRS leading the charge towards increased regulation in the NFT industry. The FBI has also played a role through its specialized cybercrime division.

When Can We Expect Changes?

Right now, the new EU legislation is not yet available in writing, so it is not clear when the exact rules will be set, shared, and implemented. Apparently, the core elements are agreed upon, but information on an official move is yet to come through.

It is interesting to see the different approaches- with one favoring Web3 regulations and the other going down the road of asset protocol legislation. Both have good cause, and although some people see the EU’s move as an encroachment on the innovative nature of the NFT market, it is hard to deny that people can say and do whatever they want with their collections, and investors are paying the price.

The argument stands that it is all part of the market, and investors need to take responsibility rather than crushing the creative side and deterring future works, but hey- since when has the NFT industry been a one-sided debate?